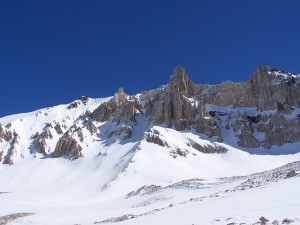 If you’re looking for unforgettable ski packages as part of a vacation, the slopes of Europe are among the best in the world, but you also shouldn’t overlook Argentina.  Here are the top ski destinations:

Bariloche, Argentina—most people don’t think of the Southern Hemisphere as a skiing hotspot, but the Andes mountains are the second-highest range in the world!  The actual skiing is at nearby Cerro Catedral, but the town of Bariloche is where you’ll settle between hitting the slopes.